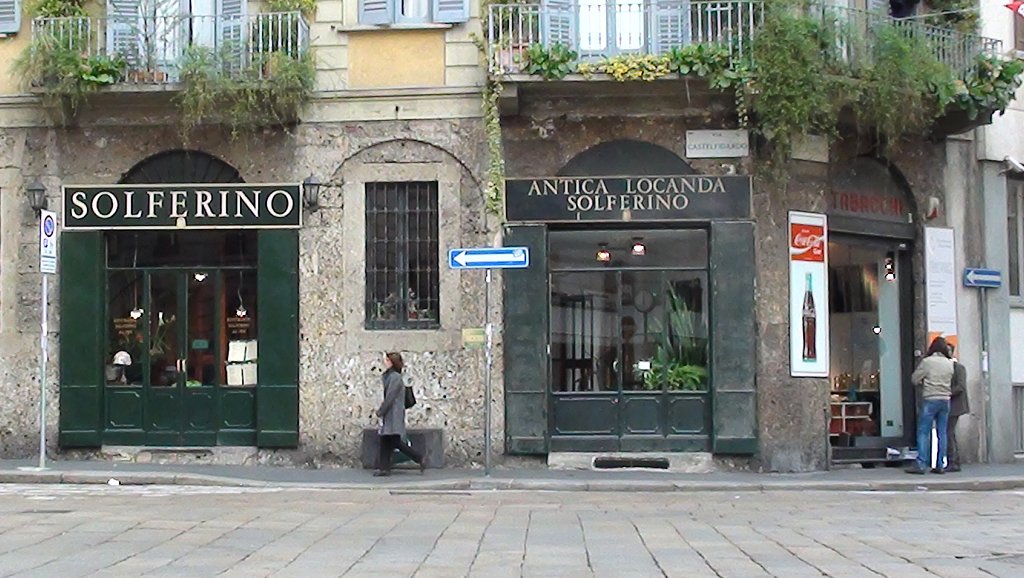 This is our advice in terms of expensive hotels in Milan.
.:. We also list some de luxe hotels and, if you wish more convenient fares, some moderate ones.

Only a few steps from the elegant Via Manzoni, it is owned by the Gallia family (which for fifty years ran the then de luxe hotel of the same name). It is currently managed by Guido Gallia, a fourth-generation member of the family. One of the most ?moderate' in its class, its appeal lies in excellent service. The Conte Camillo restaurant is popular with businessmen who stay at the hotel. Conference and meeting rooms are also available.

On the busy Viale Monza, handy for the subway station, this hotel offers very good facilities. Don't be put off by the nondescript building: the interiors are elegant, modern, with touches of creative art here and there. All the bedrooms have recently been completely refurbished. Businessmen can take advantage of conference rooms, tourists can rely on attractive weekend specials.

Some of the elegant 105 rooms and four suites enjoy a view over the spires of the neighboring Duomo. A recent addition, and an unusual one for Milan hotels, is the rooftop swimming-pool, enclosed by glass walls making it an all-year facility. Special packages with Italian hotels of the same chain. The Canova restaurant is popular with businessmen. Conference and meeting rooms are available.

Almost at the entrance of the busy Corso Buenos Aires, a stone's throw from the center and a few steps from the Porta Venezia subway stop, the Diana is a famous Milan hotel which opened back in 1908. Completely renovated in 1998, it has all the charm that comes with age. Among its features are a beautiful Art Déco lobby and lovely rooms, with real linen bed-linen, overlooking a garden dotted with magnolia trees. It is frequented by people from the arts, culture and fashion worlds, and shows are often put on here. Its Il Milanese... Curioso restaurant offers al fresco dining in summer.

One of the most moderately priced in its class, this Golden Tulip hotel faces the Giardini Pubblici and is in a central, but relatively traffic-free position. There are over 100 well-lit rooms renovated in a modern, cozy style and many overlook an inner courtyard with tables and bar service in summer. Regular clients, homey atmosphere.

Luxurious rooms and world-class hospitality within walking distance of the Corso Vercelli shopping area. Just a few stops by tram or subway and you reach the Castle and Piazza Duomo. One of the most 'moderate' in its class. Buffet breakfast and in-house Brasserie de Milan and parking.

Spotlessly clean, family-run hotel in a quiet spot just off the noisy Via Napo Torriani. All rooms have recently been refurbished; furniture is modern and bathrooms are a comfortable size. Breakfast is served in a bright breakfast room. The staff is well-trained, old-style. Conference and meeting rooms available for businessmen as well as ISDN phone lines. It's part of Worldhotels.

A stone's throw from the Giardini Pubblici and handy for the Central Station, it was built in the 1920s with innovative criteria by a national tourist association. Its original tourism vocation is to a certain extent maintained with very attractive weekend specials. The 300 rooms were recently renovated in a modern, warm style. Free shuttle service to and from Linate airport on weekdays.