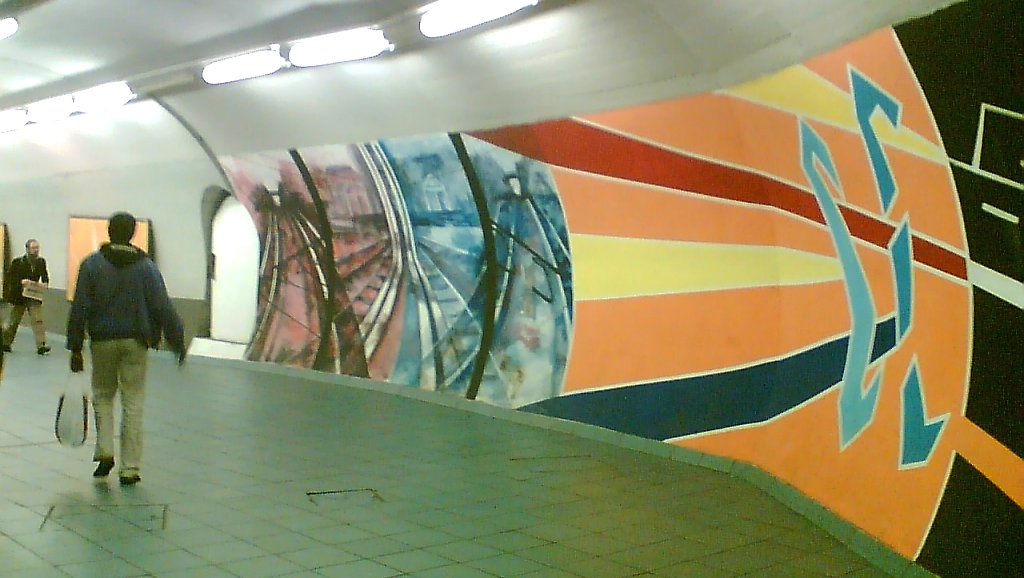 Underground tracks
When traveling by train through London or Paris, you may run into trouble switching from one station to another. You must get off your train, take your luggage with you, search for a subway or a taxi, get on it, and at long last settle down in another train. This is because when the big train stations of Europe were built, during the 19th century, every track coming from North, South, East or West stopped outside the city center.

"Railway Junction"
That was the state of the art, and Milan is no exception. Since the 1960s, however, the City Council has being digging tunnels under the city, so trains coming - say - from Paris (i.e. from the North) can comfortably go straight under the city center on their way to - say - Venice (East of Milan).
.:. It sounds good, doesn't it? The only problem with this so-called Passante ferroviario (or "Railway Junction") system has been the longwindedness of each and every Italian authority involved.
.:. The Passante has taken some thirty years to begin its operations, and only since December 1997 a first track of it has become available to the travellers. An extension to the an already existing railway station, Milano Certosa, began to operate in 1999. A really new urban station, Dateo, has opened in June 2002. Another, Porta Vittoria, in December 2004. More have followed.

What you can use
Every day, from early morning till 'round midnight, you can ride trains running from Bruzzano, the Bovisa railway station (in the northern section of Milan), Dateo (not far from the city center), the old Fiera, to Rogoredo (on the railway line towards Bologna and Rome), and vice versa.
.:. These trains are frequent, and take less than forty minutes to cover the distance. You can ride them free if you don't get out of Milan and have already checked into the city's subway system or the TreNord train network (which links the town to many places in the surrounding area).

Another subway line, in fact
The very first stations to become operational along the Passante - like Porta Venezia or Repubblica - are quite big, as they were designed for international traffic. In fact, however, the Passante simply provides the Milan subway network with another line. 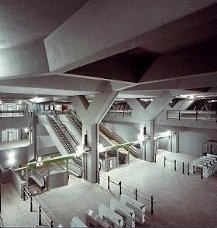 pdf timetables of the Passante (in Italian) at the TreNord website

The gallery of the Porta Venezia Passante station