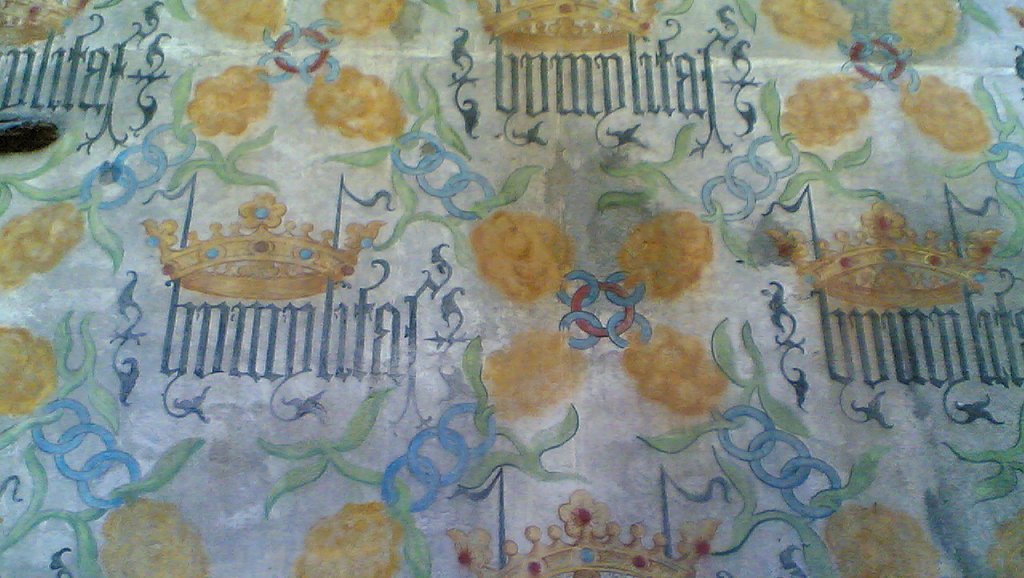 
According to the Roman historian Livy, a Celtic village was first founded in this area in the 6th century BC. Conquered by Roman legions in 222 BC, Mediolanum (this was the Roman name for Milan) attempted to rebel, becoming an ally of Carthage, Rome's enemy. But the Romans won and, towards the end of the 1st century BC, Milan became a part of the state of the Caesars.

Capital of the Roman Empire
Only a few traces of the Roman period remain in the city. The Columns of San Lorenzo, the ruins in Via Circo and under the Stock Exchange, and those in the Monastero Maggiore are, nevertheless, evidence of the fact that the public buildings were those of a large city. With the subdivision of the Roman Empire, Milan became one of the two capitals of its Western part, in 286 AD. It was a very important center for the consolidation of the new Christian religion. Many Milanese churches (e.g. Sant'Ambrogio, Sant'Eustorgio and San Lorenzo) have Early Christian origins.

Sacking and decline
One of the causes of the fall of the Roman Empire was the barbaric invasions from Northern Europe and Asia. Milan was sacked in 539 AD and its role of capital was lost. The capital of the dynamic Roman-Barbaric kingdom of the Longobards (569-774) - from whom Lombardy, the region surrounding Milan takes its name - was instead Pavia.

Saint Ambrose
(339-397 AD), bishop of Milan
Autonomous again
A remarkable independence movement - called the Comuni - developed in many towns of 12th-century Northern Italy. The Comuni fough against the hegemony of the German emperors. Milan had regained its economic predominance in the region, and played a major role in the Comuni movement. During this period the city was governed by democratic laws, and built the Palazzo della Ragione as a seat for its political self-rule.

The Visconti and Sforza families
The period of democratic government came to an end when power was seized by the old Milanese Visconti family, who were to be 'lords' of Milan from 1277 to 1447. The Viscontis gave the city a political and cultural supremacy which brought international renown, and it is under their rule that the construction of the Duomo and of the Castle began. After 1447 there were three brief years of republican rule. Then in 1450, Francesco Sforza, son-in-law of the last Visconti duke and captain of the Milanese army, took over command of the city. The Sforza family's rule coincided with the Renaissance years in Italy and with one of Milan's moments of major artistic creativity. Among others, Donato Bramante and Leonardo da Vinci came to work for the city. It was during this period that the Duomo and the Castle were being built, along with the hospital which is today's the State University and with the church of Santa Maria delle Grazie .

The Palazzo della Ragione before its 18th-century enlargment
The Spanish domination
In the last years of Sforza rule, in the early 16th century, Northern Italy became one of the territories contested by the French and the Spanish monarchies. The Spanish prevailed, and the city was governed by them for nearly two centuries (1535-1706). This was not a time of development. The city was oppressed by the scourge of the plague in 1630; but it was at least enlivened by the cultural initiatives of the Borromeos - especially cardinals Carlo and Federico. The Ambrosiana was founded in this period, and seminaries and the palazzo of the Jesuit order (today's Brera) were built.

The Hapsburgs
The great European wars of the late 17th and early 18th centuries brought Milan under the domination of the Austrian Imperial dynasty of the Hapsburgs. The period when Maria Theresa held sway, during the second half of the 18th century, was characterized by a strong revival operated by lay forces in all sectors of society. The city experienced a recovery which encompassed its economy, the functioning of its public administration, arts and culture, education and scientific development. The Brera Academy was founded in this period and the Scala Opera theater, the Palazzo Reale and the Villa Reale were built, as well as many other private palazzi, in the neo-classical style which was to continue throughout

The Napoleonic era
In the course of the wars that followed the French Revolution of 1789, Milan came under French control. At first it became capital of the Cisalpine Republic and, thereafter, of the so-called 'Regno Italico', which was governed by relatives of Napoleon and comprised nearly the whole of Northern Italy. This was a brief period characterized by great artistic and ideological zeal which bequeathed the city with its first town-planning schemes, together with major public works such as th Arena and some of the new 'Porte' (city gates).

The Austro-Hungarian period
The Austrians returned to Milan after Napoleon's defeat in 1815, but they were no longer enlightened reformers. Their minister Metternich described Italy as 'a mere geographic expression' when, in fact, Milan had been introduced, during the Napoleonic era, to the ideas of Italy's national unification. In 1848 the city rebelled against the Austro-Hungarians, and in 1859 it became part of the Savoy Kingdom, which was to become, in 1861,

The Duomo as it was during the 18th century, its façade still unfinished
The Kingdom of Italy
With the unification of Italy, Milan could broaden its reach for new markets and it rapidly became a financial and industrial center. The city attracted workers from other Italian regions, but its growth also sowed the seeds of social tensions which did erupt in 1898 and were fiercely repressed by cannon fire. Milan's city center was soon taken over by banks and insurance companies, causing great changes in the urban landscape. Elegant residential districts were built, along with a model prison (San Vittore) and the Cimitero Monumentale.

Fascism
The Fascist party was founded in Milan in 1919. With the exception of industrial workers and a few groups of intellectuals, the city itself did not oppose the birth of the dictatorship. It was during Fascism that a series of pompous works such as the Stazione Centrale were built, but there were also some examples of innovative architecture; the Triennale was one of them.

The post-war period
Milan headed the national reconstruction, since it had been devastated by Allied bombardments (it had, in fact, been on the front line of the partisan war against the Nazis who had occupied Italy in 1943.) The city has emerged as Italy's major center for commerce, finance, publishing and, recently, as the Italian capital of the media, design, fashion and advanced service sectors.

Winter in Milan around 1900