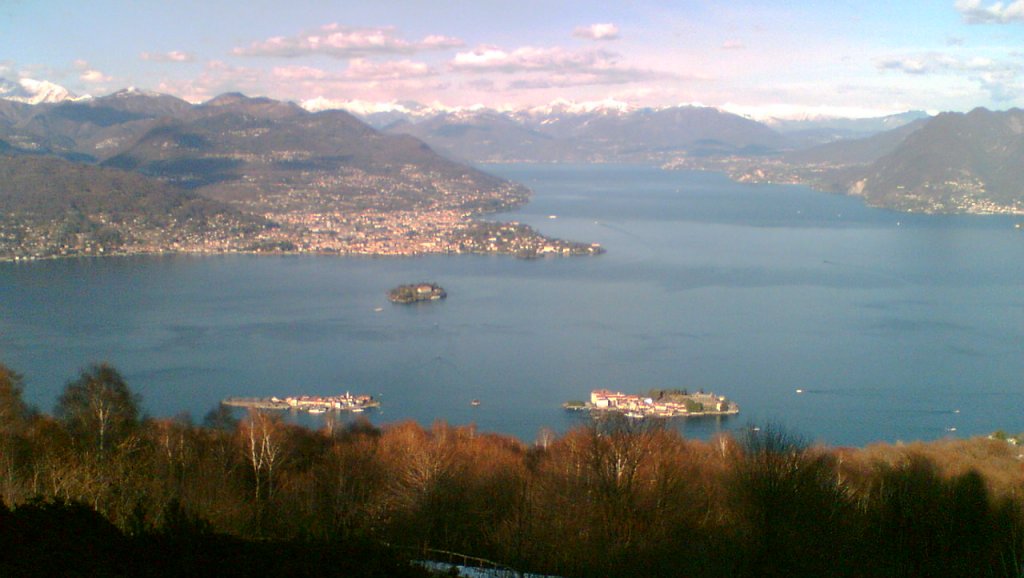 Stresa
Crespi d'Adda
Gardaland
What's on Out of Town


In order to fight any further diffusion of COVID-19, people are advised to be very cautious when meeting others, even outdoor. A distance of a meter or so must be kept - and a face mask (better if surgical) worn - in case of any personal encounters.
.:. Though Milan and Lombardy are still at risk, some behaviours are allowed starting from Monday, February 1st. Shops may open. Bar and restaurants may serve till 6pm. Museums are scheduled to reopen between February and March. Curfew 10pm-5am anyway.
.:. Official news at the YesMilano website.

Absolutely worthwhile from Stresa is the boat trip to the three Isole Borromee ("isles of the Borromeo family"), namely Isola Bella, with a 17th-century palazzo and an extraordinary Italian style garden, Isola dei Pescatori ("fishermen's isle"), a picturesque place where the original atmosphere has remained intact, and the largest Isola Madre, almost entirely covered by beautiful gardens.

If you happen to be in this area towards the end of August-mid September, you may be able to enjoy some of the many open-air concerts and other classical music events held both in Stresa and on the Isola Bella during the Settimane Musicali festival. 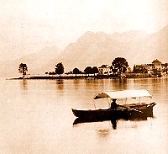 Stresa
Crespi d'Adda
Gardaland
What's on Out of Town