.:. In September 2006, CiaoMilano began being maintained by Elisa Munafò and Mario Panzeri, assisted by Rona MacKay. Roberto Peretta joined the party in August 2010, and has been the editor since 2012.

.:. The CiaoMilano layouts have always been based on projects provided by Andrea Plenter Malzone

.:. The Shops section was started by Veronica Caspani in 2003, as her project work for the "Mediazione culturale e gestione dei sistemi turistici" course at the Università degli studi di Bergamo, Italy 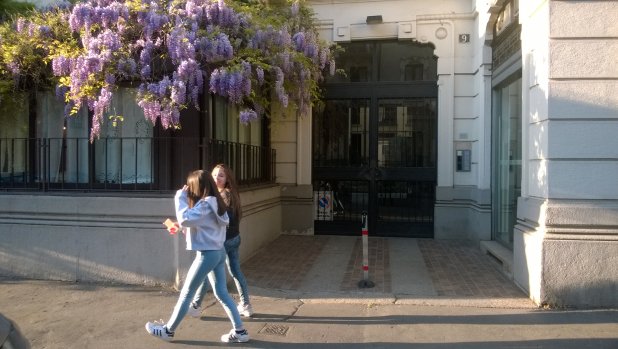