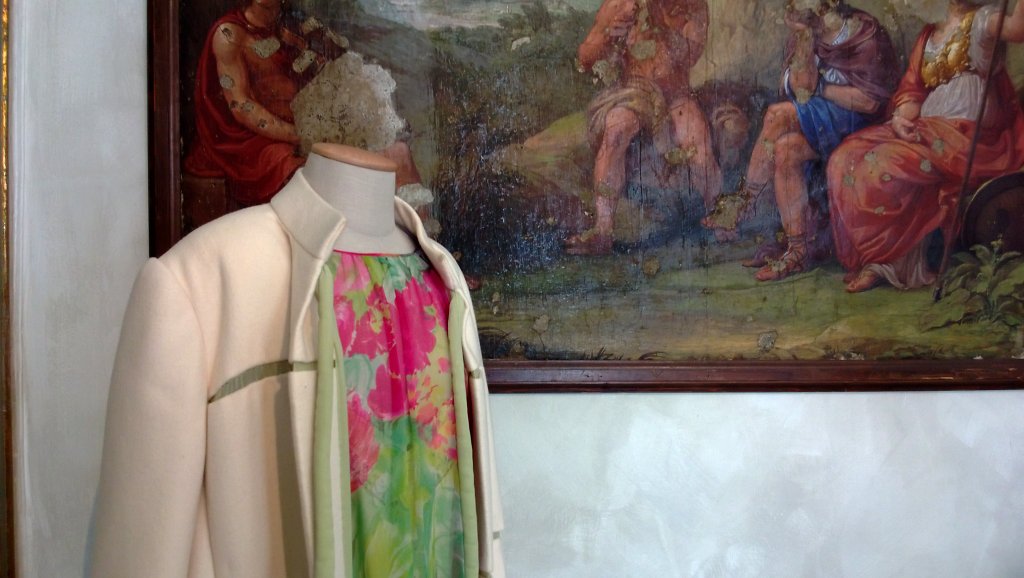 
Via Monte Napoleone, with the narrow side streets branching off, claims to be the most elegant street in Milan, and one of the most sophisticated in all of Europe.
.:. Its name dates back to 1804, and the height of the Napoleonic era. In those days Milan was teeming with foreigners who crowded into the city, not only for business reasons, but more often than not because - as Stendhal, himself a lover of Milan, pointed out - the city was "a wealthy republic dedicated to art and pleasure".
.:. The splendid extravagance of those times are in some ways reflected today in what is called the 'Quadrilatero', that is Via Sant'Andrea, Via Spiga, Via Borgospesso and - alas - Via Monte Napoleone itself. In these streets and their environs one can find the greatest concentration of famous fashion designers outlets, both Italian and foreign, as well as jewelers, furriers and antique dealers.
.:. Today, however, most of the family shops which were the backbone of the town's commercial quality have closed, due to the rents' rising. Of those shops, now only Buccellati, the Cova café, Cusi and Pederzani resist. An historic watch brand as Lorenz closed its Monte Napoleone shop in the summer of 2010.

HOW TO GET THERE. You can reach Via Monte Napoleone from Piazza San Babila (subway stop San Babila), which is the best way to begin our window walk.
Otherwise, you can reach the other side of the Quadrilatero coming either from Via Manzoni (subway stop Montenapoleone).
or Piazza Cavour (subway stop Turati).

A reliable place
TO STAY in the Monte Napoleone district?