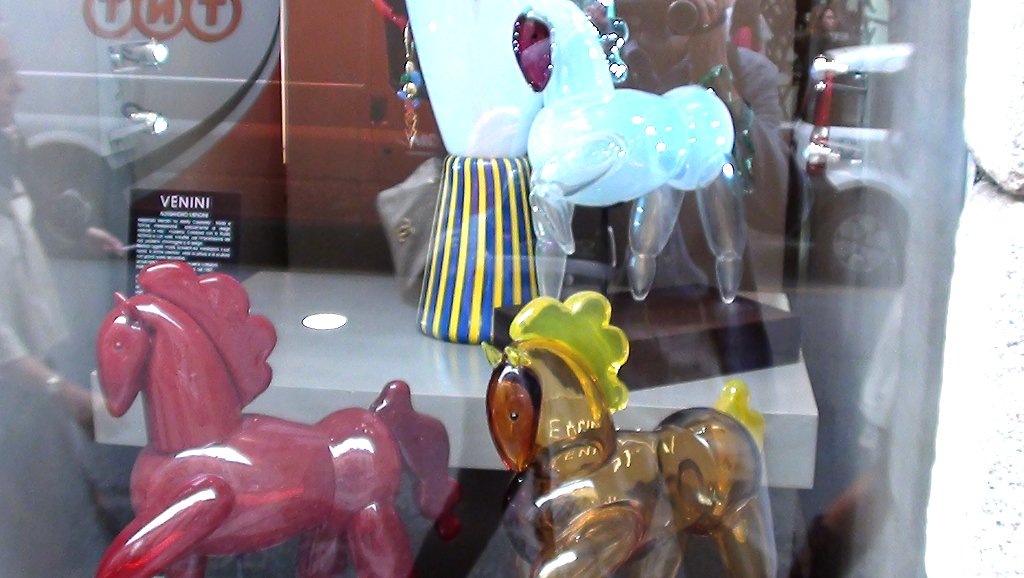 .:. Fornasetti
No description of this shop can be quite adequate: seeing is believing. The founder Piero Fornasetti - Milanese 'designer of dreams' famous the world over for his decorative wall-plates, trompe-l'oeils, objects and eccentric 1950s-style furniture - died in 1988. His son Barnaba took over the business and moved the shop to loftier premises, back to its origins in Via Manzoni, where creations inspired by the artist are shown off to great advantage. The Victoria & Albert Museum in London paid a tribute to Fornasetti's outstanding originality with an exhibition of his work in 1991.

.:. Venini
A place for lovers of the very best and most tasteful in Murano glassware. This is the Milan outlet of one of the best-known artistic glassworks in Venice. Venini's design and modern lines are spotted immediately by connoisseurs.

.:. Vetrerie di Empoli
Glassware to suit all tastes, from lamps to tumblers. They used to have another shop at Via Pietro Verri 4, which also run a swap service for used glasswares (quality assumed, you could exchange your two surviving glasses from a wedding gift for something else, or find two you are missing), but closed down on August 31, 2010.