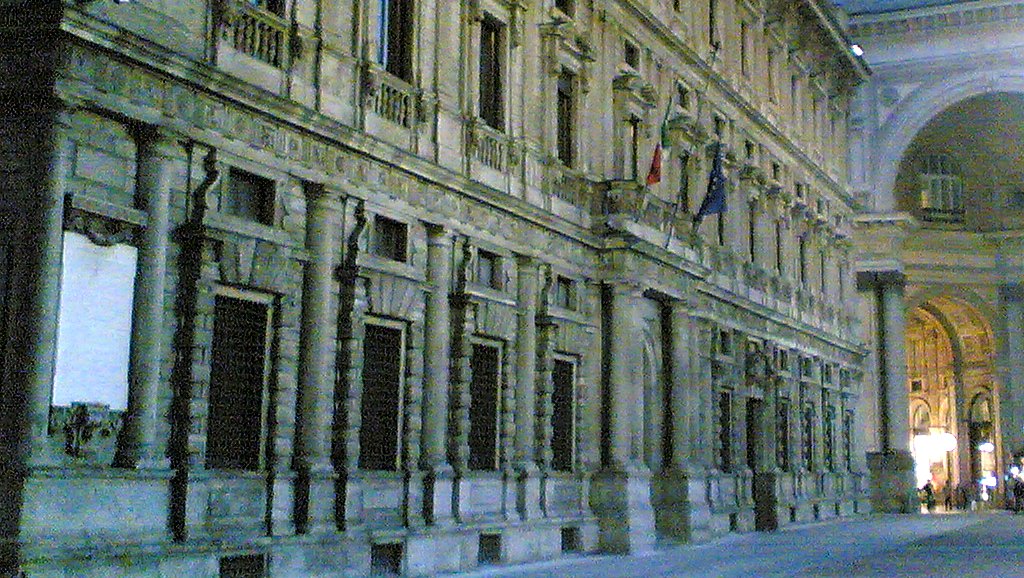 
In order to fight any further diffusion of COVID-19, people are advised to be very cautious when meeting others, even outdoor. A distance of a meter or so must be kept - and a face mask (better if surgical) worn - in case of any personal encounters.
.:. Though Milan and Lombardy are still at risk, some behaviours are allowed starting from Monday, February 1st. Shops may open. Bar and restaurants may serve till 6pm. Museums are scheduled to reopen between February and March. Curfew 10pm-5am anyway.
.:. Official news at the YesMilano website.


The Milan City Council can trace its origins back to the free Comune of the 12th century, which built the Palazzo della Ragione as its political seat.
.:. Now it is quite obviously an elected authority, based in Palazzo Marino, and currently run by a centre-left coalition with Mr Giuseppe "Beppe" Sala, the manager who was in charge of the 2015 World Exhibition in Milan, as its Mayor.
.:. The Council was perhaps a little bit late in building its own website. It's been on line since June 2000. The website was completely redesigned for the Expo 2015.