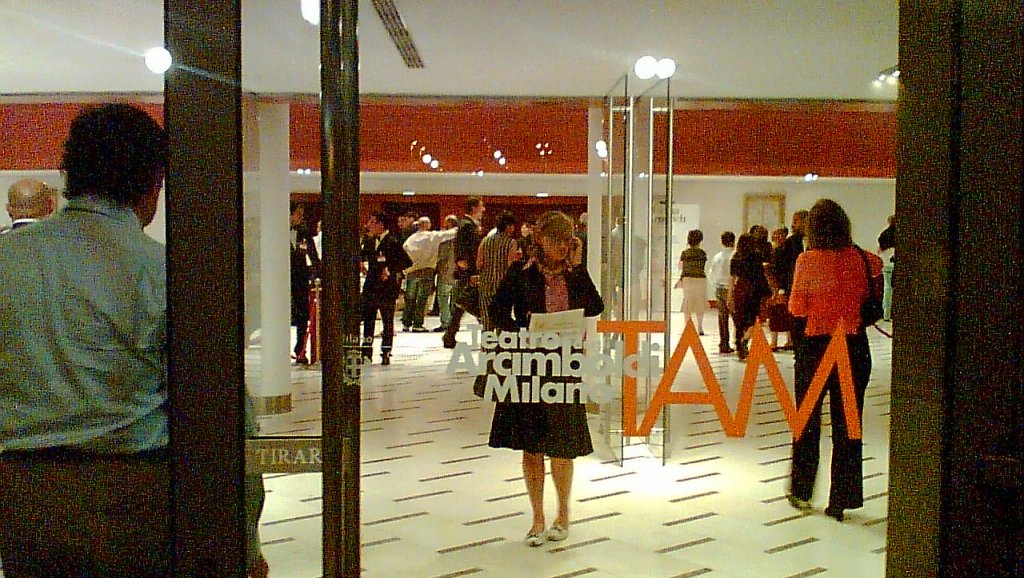 
In order to fight any further diffusion of COVID-19, people are advised to be very cautious when meeting others, even outdoor. A distance of a meter or so must be kept - and a face mask (better if surgical) worn - in case of any personal encounters.
.:. Milan and Lombardy are still at risk, though bars, restaurants, shops and even museums are beginning to reopen starting from Wednesday, June 3. Finger crossed.
.:. More official news at the YesMilano website.


The Scala Opera House, inaugurated in 1778, closed down on January 1 2002 to reopen, after major refurbishment, on December 7 2004.
.:. Its new temporary house, called Teatro degli Arcimboldi, was designed by Vittorio Gregotti. It is located in a formerly industrial area to the north of the city center, alongside a new university campus and housing developments.
.:. After the Scala reopening, the Arcimboldi is used as just another theater.