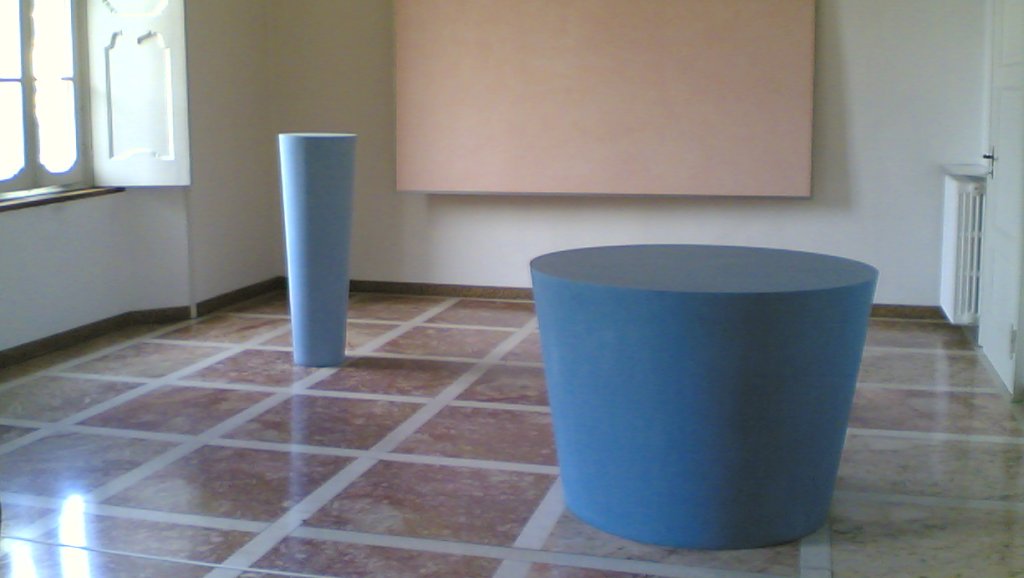 
In order to fight any further diffusion of COVID-19, people are advised to be very cautious when meeting others, even outdoor. A distance of a meter or so must be kept - and a face mask (better if surgical) worn - in case of any personal encounters.
.:. Milan and Lombardy are still at risk, though bars, restaurants, shops and even museums began reopening from June 3. Schools started again on September 14. Finger crossed.
.:. More official news at the YesMilano website.

You might consider the Panzas as yet another family of wealthy wine merchants like the Justerinis or the Brooks, and perhaps dismiss their dukedom of Biumo (since 1940) as too recent.
.:. You would be wrong. Giuseppe Panza di Biumo has assembled one of the most important art collections in the world, and called people like Dan Flavin, James Turrell and Robert Irwin to turn the rooms of his villa (in Biumo, of course) into works of environmental art.
.:. The result, in a neoclassical building which was renovated in 1830 by architect Luigi Canonica, is splendidly open to the public - thanks to the FAI.